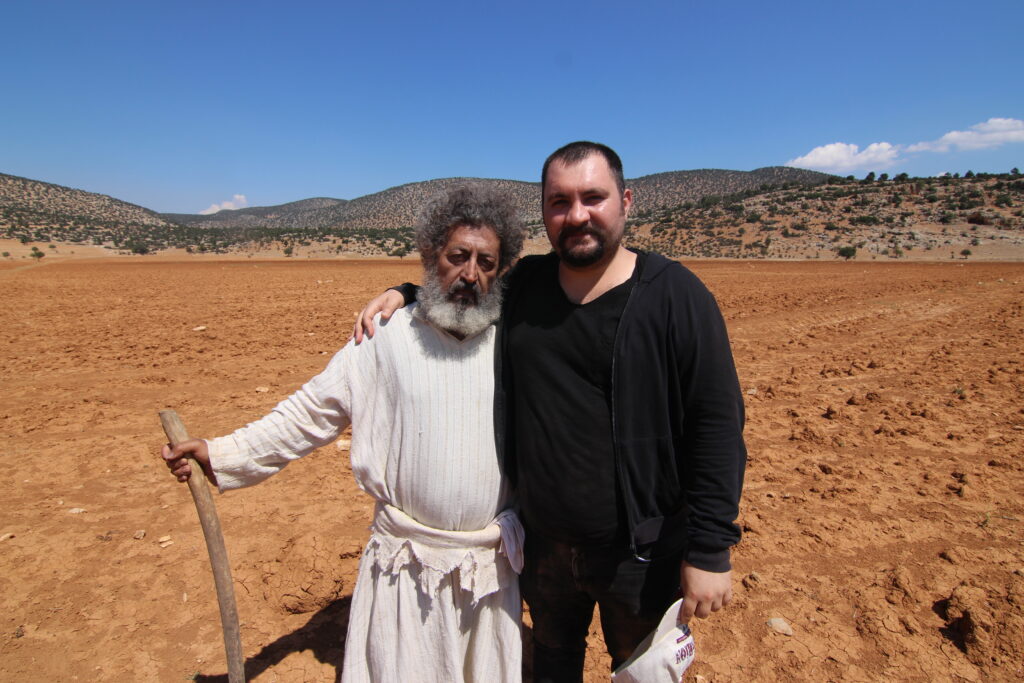 This is our conversation with the director of “Ant and Human”, amazing short movie from Turkey Ant and Human by the Turkish director Cevahir Çokbilir is one of the first shorts that we have selected, for the new edition of Indiecinema Film Festival. Meager. Essential. Poetic. At the beginning, a harsh scene of war and […] 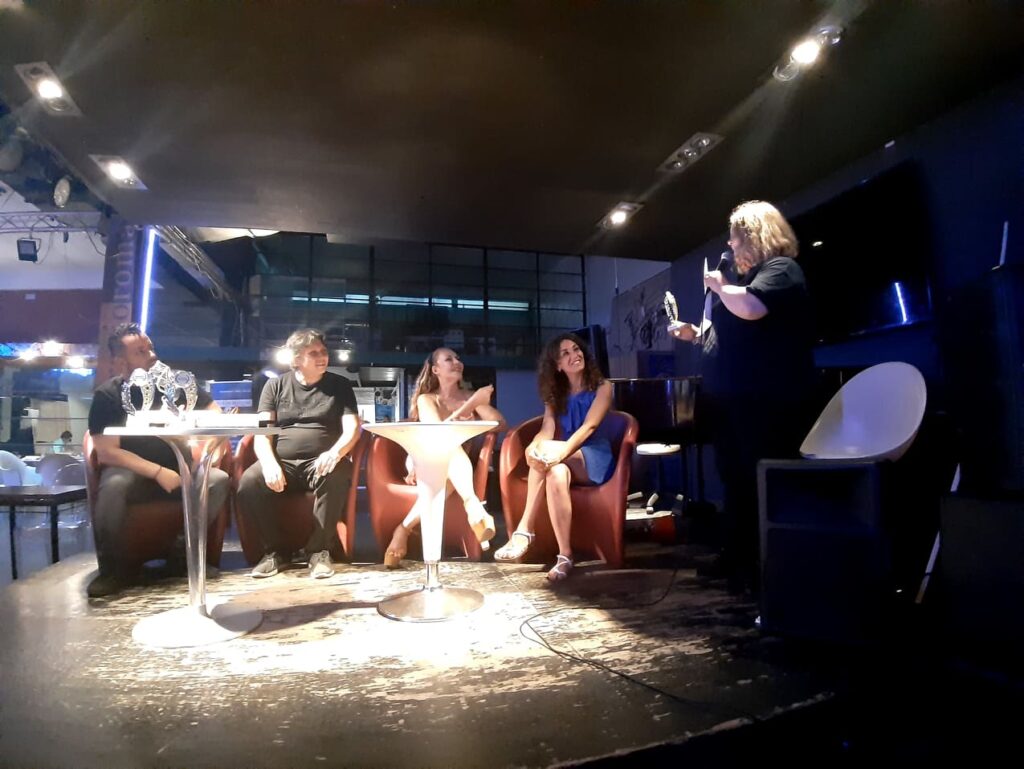 David di Donatello: how the Oscar for Italian films was born and how it works 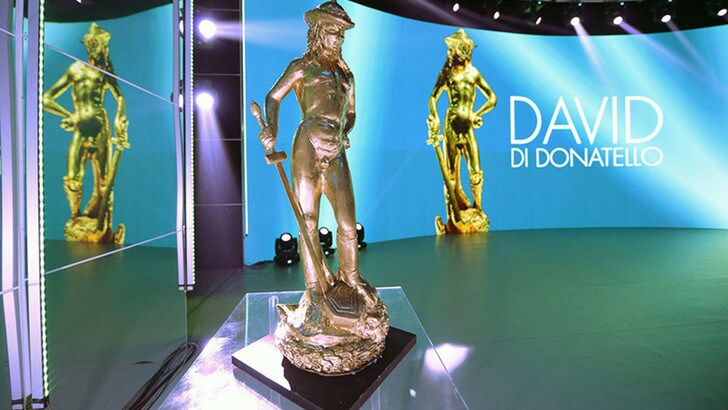 David di Donatello was inspired by the characteristics of the American Oscar winner. It was created by cultural clubs and associations such as the Open Gate of Rome in the early 1950s and by the interest of AGIS, the Italian general association of entertainment. The first edition was in 1956, at the Fiamma cinema in […]

Indiecinema Film Festival 2021: the final phase of the festival in May