Epic movies are a film genre with a grand and sweeping staging and are focused on a brave protagonist. They are films made with large budgets and in this category there are some movies to watch absolutely, masterpieces of silent and modern cinema. The enthusiastic nature of an epic movie differentiates it from other types […] 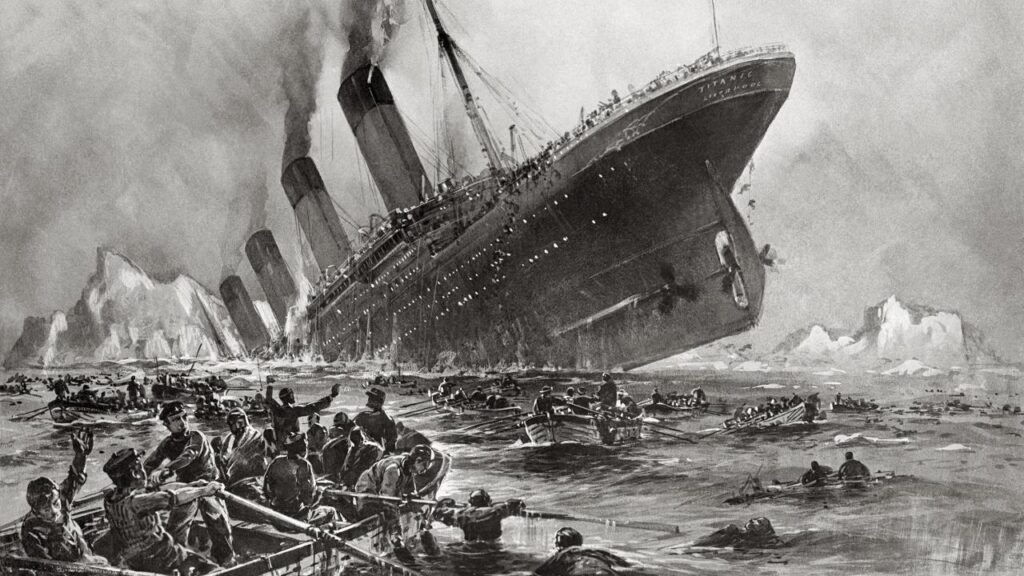 Shipwreck movies could be considered a sub-category of drama movies also closely related to the category of survival films, but they are a real independent cinematic vein, within which some have been made must see movie. The deep sea is dark and terrifyingly large, producing great primitive fears. This is why shipwreck movies have such […]

Samurai movies you must watch absolutely 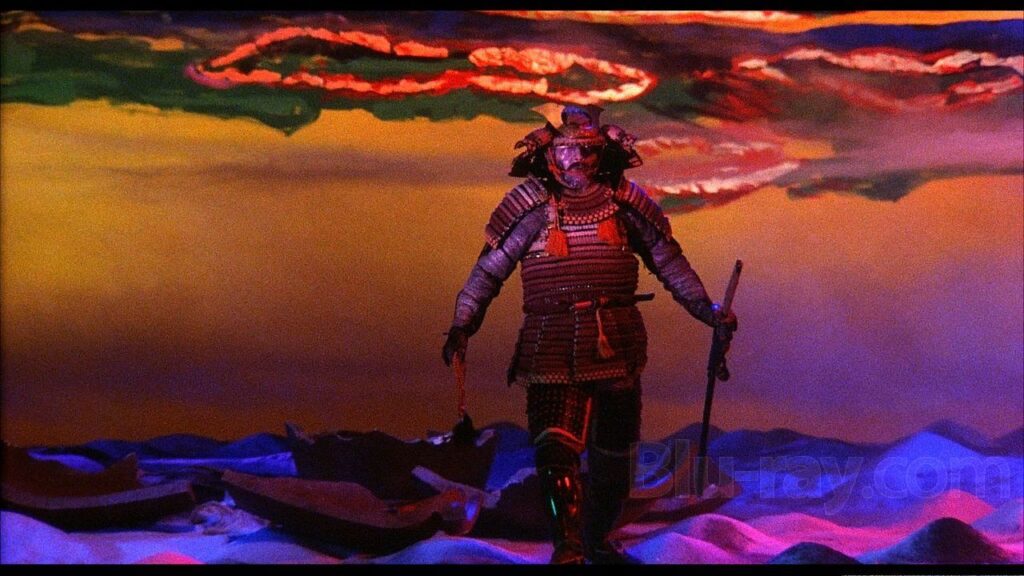 Samurai movies is a Japanese film genre related to western movies and swashbuckling movies. Samurai movies have produced a large number of universally recognized cinematic masterpieces, must see movie. Samurai movies are called Chanbara in Japan and are a subcategory of jidaigeki, which refers to the historical drama. The term Chanbara similarly describes a martial […] 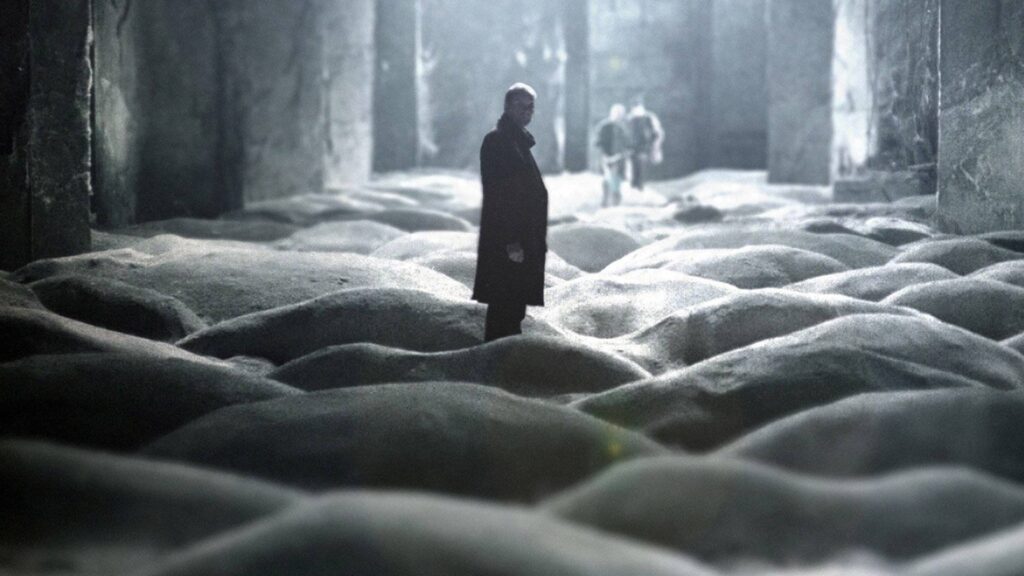 Apocalyptic movies or post-apocalyptic movies are a sub-genre of science fiction film, dystopian or horror film in which the civilization of the Earth is ending, and include some must see movie. The cause of armageddon could be weather, environmental change, nuclear holocaust or resource shortage, a pandemic, man-made or natural; the Last Judgement, the Second […] 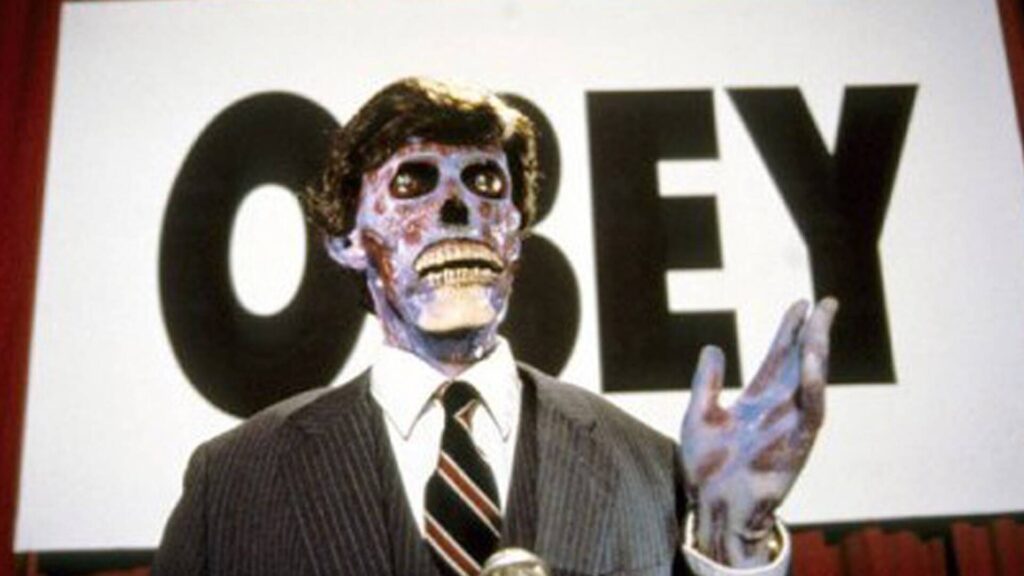 Italian horror movies exploded into the world of Italian film production in the second half of the 1950s. In reality, Italian horror cinema has never followed a unitary course and, with some exceptions, has suffered from the production limits of underground and alternative cinema, but it has nevertheless had a lasting impact over time and […] 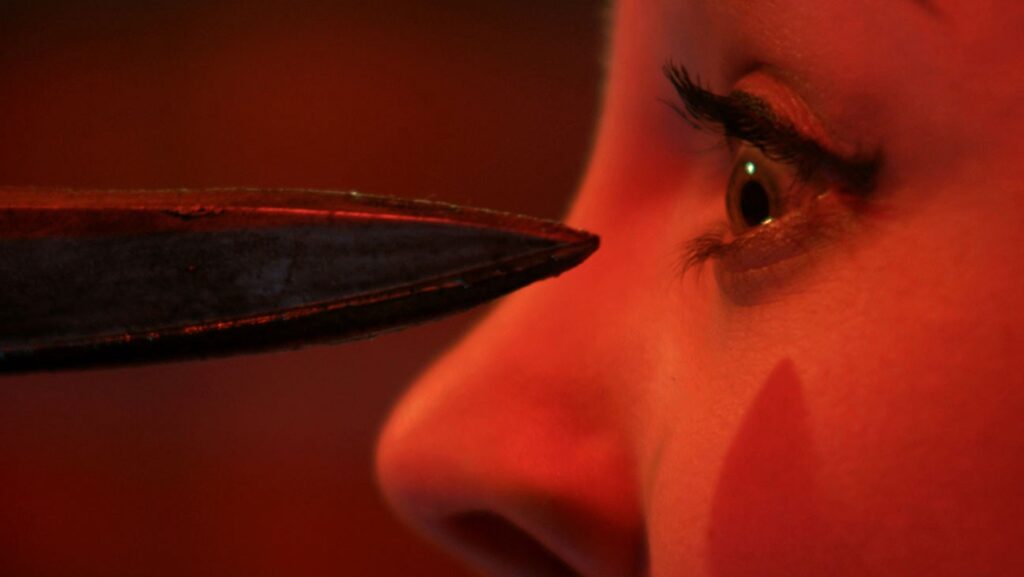 In Italian cinema, the thriller has been an important trend that has produced some of the movies to see absolutely. The Giallo movies is a mix of previously existing genres: there may be elements of mystery films, thriller, horror and slasher movies, crime stories, psychological thrillers and sometimes supernatural elements. The Giallo film mixes the […]

Funny Movies You Should Not Miss: The Funniest Movies Ever

Funny movies are often considered a secondary genre but sometimes it isn’t. There are must see movies even in the funny movie category. A classic funny movie doesn’t drift on the changing tides of time. From slapstick to great comedies of all time, from American comedies to classics of Italian comedy, from zany parodies to […]

Action Comedy Movies: the Best to Watch from the Origins to Today

Comedy action movies are practically as old as the film industry itself. Action comedies are a subgenre of gods comedy movies that normally include 2 contrasting protagonists that provoke action and sharp humor. 1970s movies typically followed fast-talking lawmen and criminals, while 1980s police officer movies featured 2 completely different officers; one was generally a […] 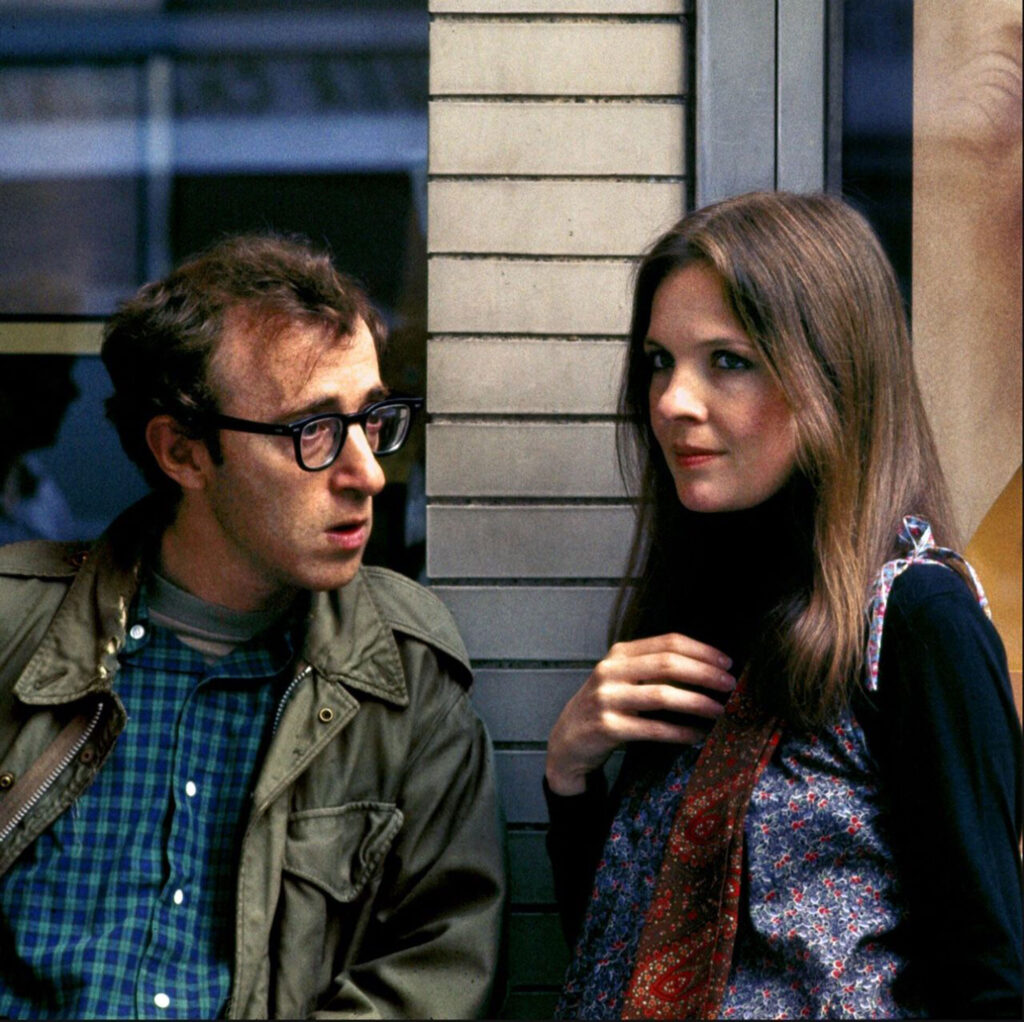 Romantic comedies are a subgenre of gods comedy movies focusing on entertaining plots involving the theme of love and romantic relationships, among which there are movies to see absolutely. In a typical romantic comedy the protagonists are often young, likeable and destined to fall in love, yet they are isolated from some complicated situation: class […]

The Best Prison Movies to Watch 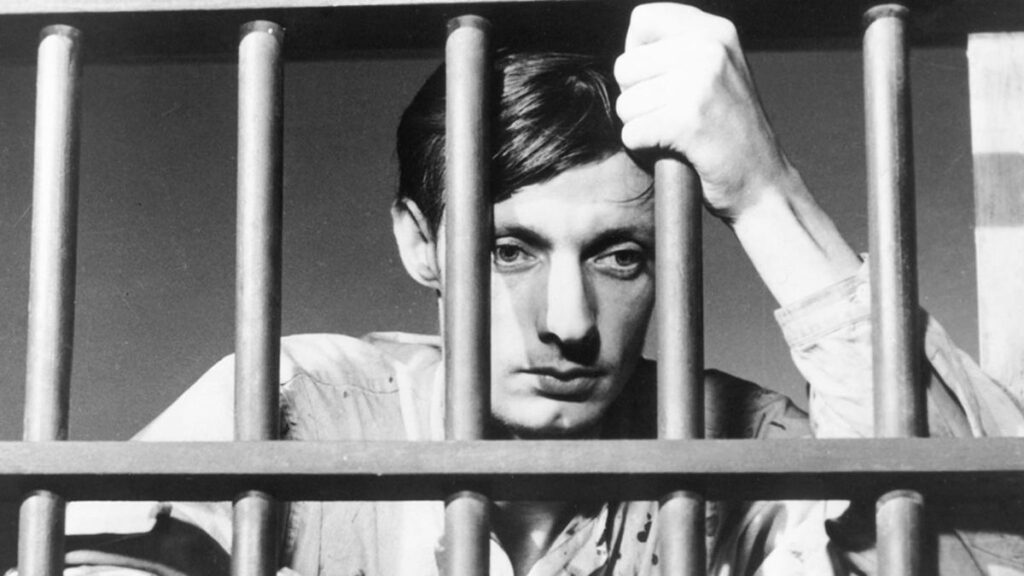 Prison movies are a film strand that chronicles life in prison and generally attempts to escape from prison. In this genre there are also must-see movies like Robert Bresson’s A Man Escape, one of the best masterpieces ever. Prison movies span various genres: from drama movies that analyze the nature of prisons to action movies […]

Exorcism movies have bewitched audiences since the release of William Friedkin’s “The Exorcist” in 1973, one of the cinema masterpieces. The exorcist remains among the memorable horror movies with an impact that lasts even longer than so many other evil characters we’ve seen in many exorcism movies. Entity in league with the Devil to create […]

90s Horror Movies of to Watch and Rediscover 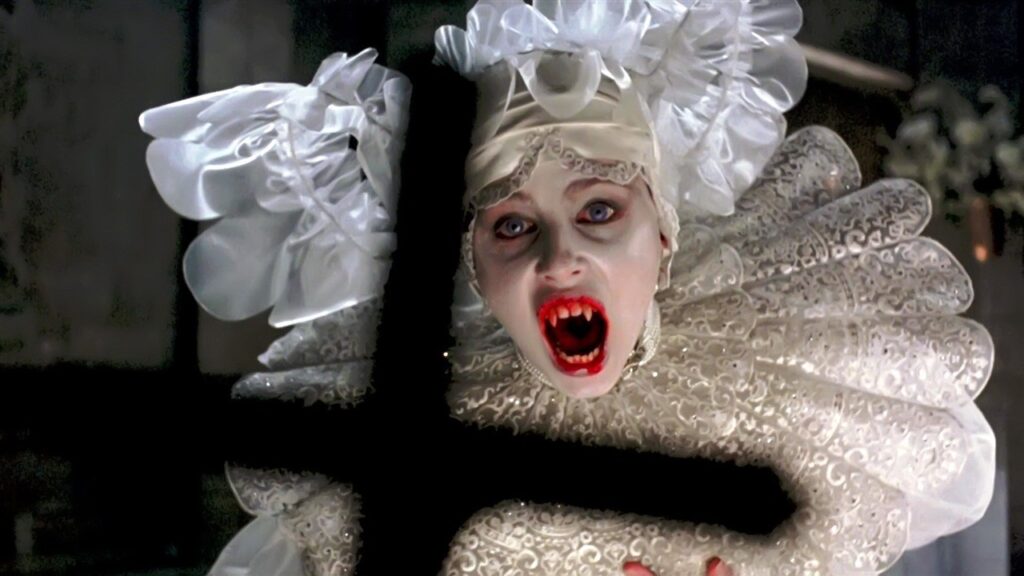 The 90s offered the public some must-see movies in all film genres, and more than ever, the 90s are recognized as one of the most successful decades of American cinema. Those were the years of romantic comedies, action and, of course, gods horror movie. Honestly, there are no other decades with as much horror movies […]

1980s Horror Movies: Cult Films That Stuck in the Imaginary 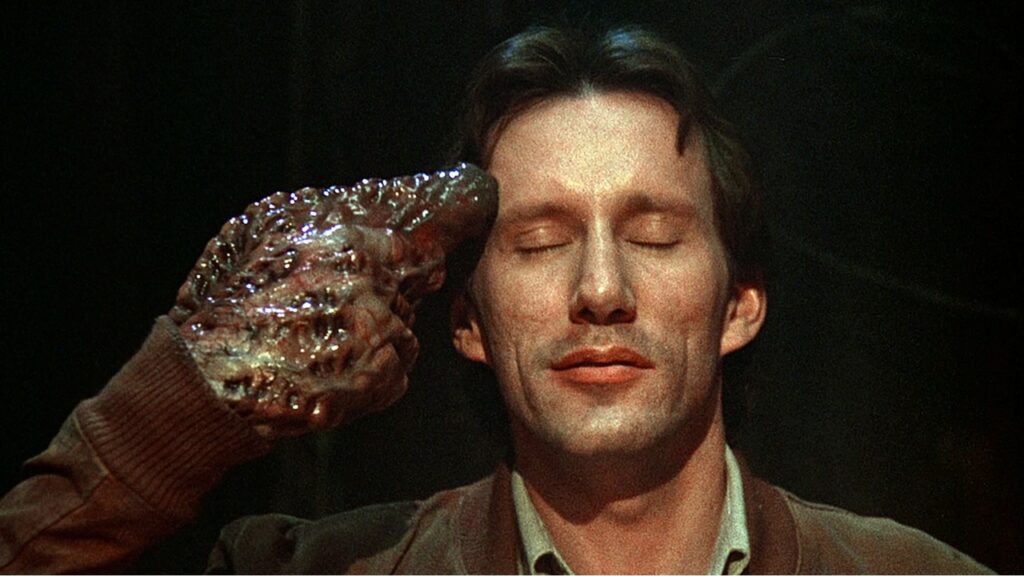 The Success of Horror Films in the 1980s The 1980s saw the return of studio films, after the New Hollywood rebellion of directors of the ’80s 70, in which many were made film masterpieces. By contrast, 1980s movies had to be easy to understand and had cinematic plots that could be summed up in a […] 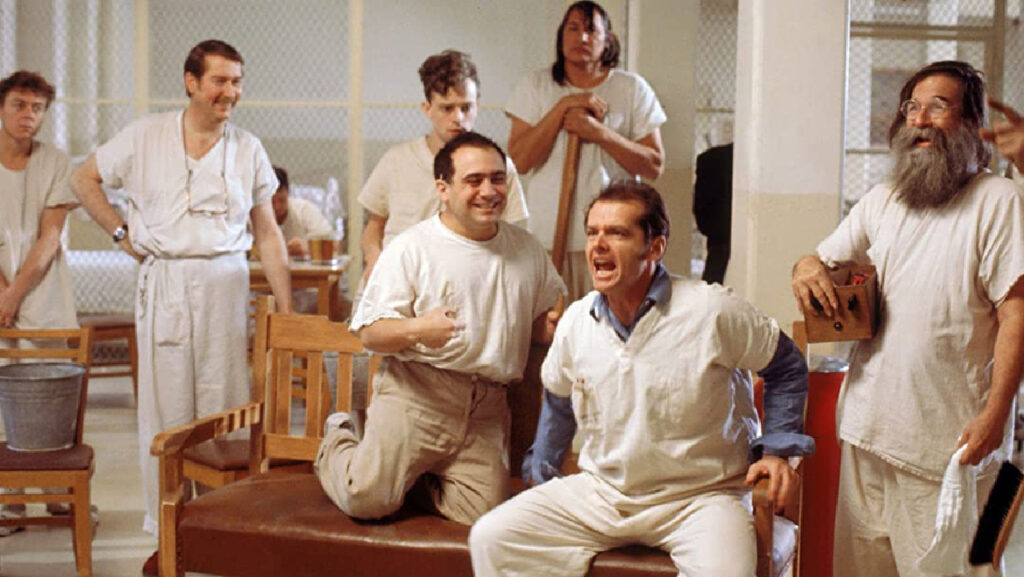 How awful is it to be betrayed by your own mind? These asylum horror and thriller films explore the abyss of madness and tackle this issue with unthinkable mental fears. Some of them definitely are must see movies at least once in a lifetime, many others are just scary entertainment, still others are hilarious trash […] 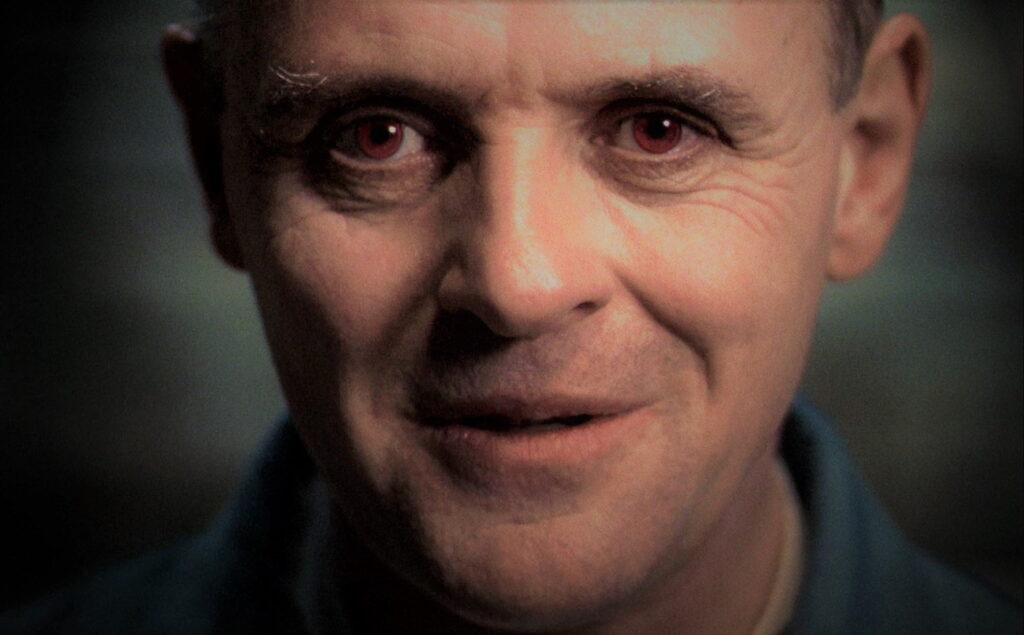 Among the hundreds of unmissable movies of world cinema there are many dedicated to the perverse psychology of serial killers. Before going into the list of films on serial killers to see, let’s try to find out a little more about the real serial killers of history, and how criminology and investigative techniques have evolved […]

Zombie Movies to Watch: a selection from the 30s to today 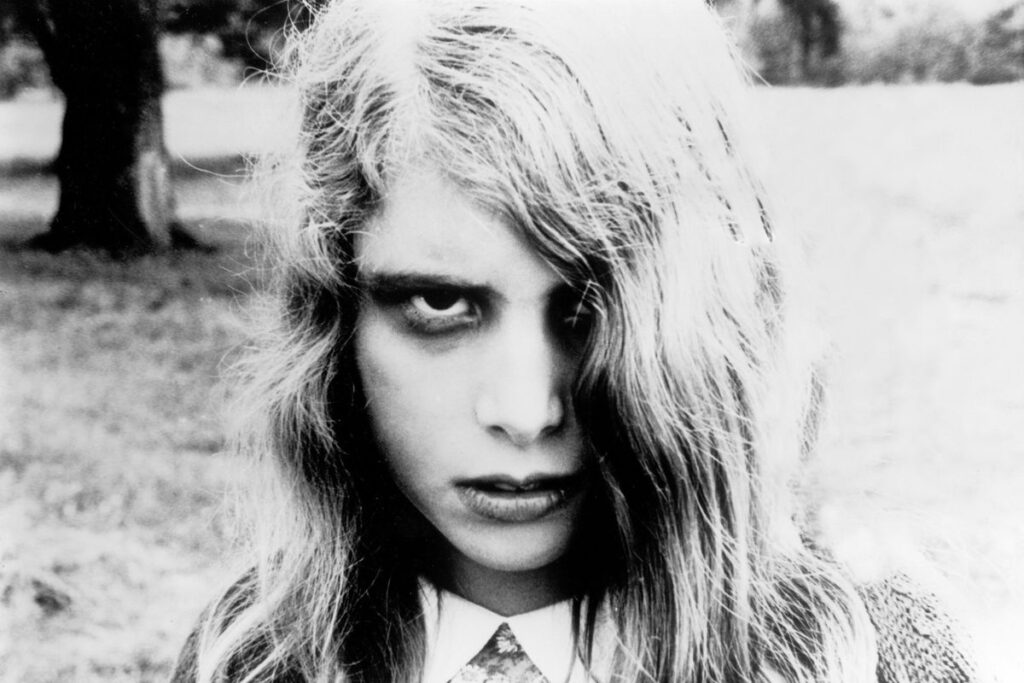 Zombie movies have a long cinematic tradition and have offered us some of the best must-see films in the history of cinema. The zombie subgenre is probably the most prolific genre of the genre horror film: it has produced several hundred titles over time. But how did the zombie movie? Richard Matheson’s 1954 novel I […]

22 Korean Horror Movies You Must See: A List of the Best Titles

Korean horror movies are in vogue today thanks to the release and success of Parasite, one of the most famous films thanks to the victory of several Oscars. In addition to making outstanding thrillers, South Korea also appears to be particularly adept at producing horror films. Numerous clichés of famous American horror films are at […]

Japanese Horror Movies: a selection of titles not to be missed 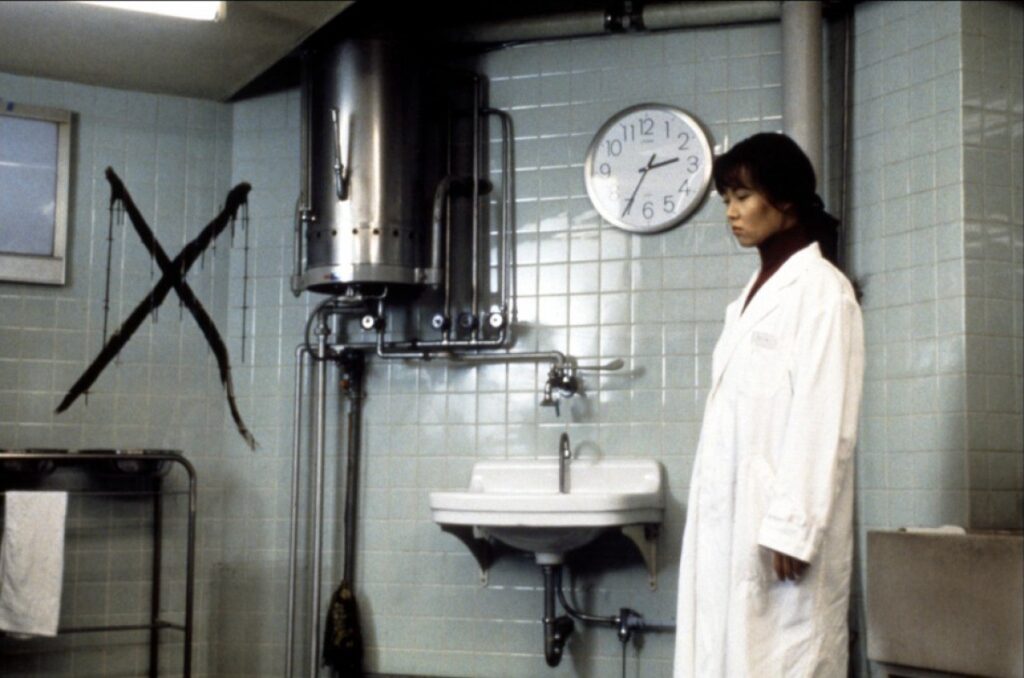 Japanese horror films are a separate genre of horror cinema that has managed to offer audiences some of the best films in the history of cinema. Whether it’s horror or ghost films, these films produce a different kind of fear, imbued with existential concerns about loneliness as an integral part of the human condition. Japanese […] 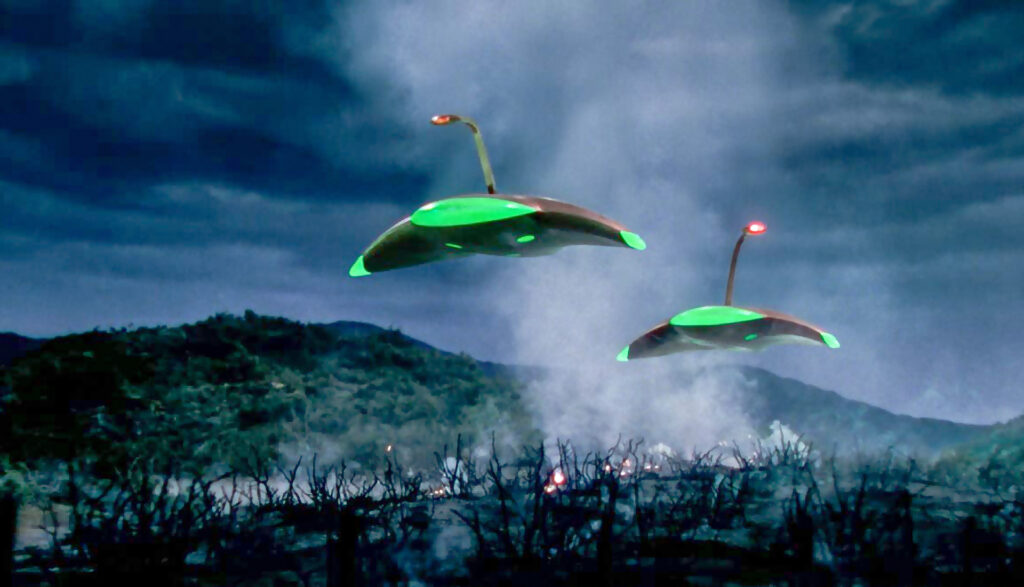 Between best movies to see there are certainly some alien horror movies where extraterrestrial life is terrifyingly represented. Extraterrestrial life is an important theme in the popular culture of humanity that has always questioned the existence of life on other planets. We live today in a period of existential fear and apathy that has left […]