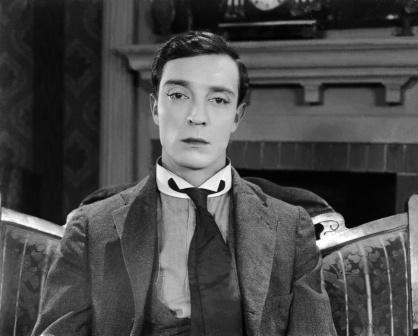 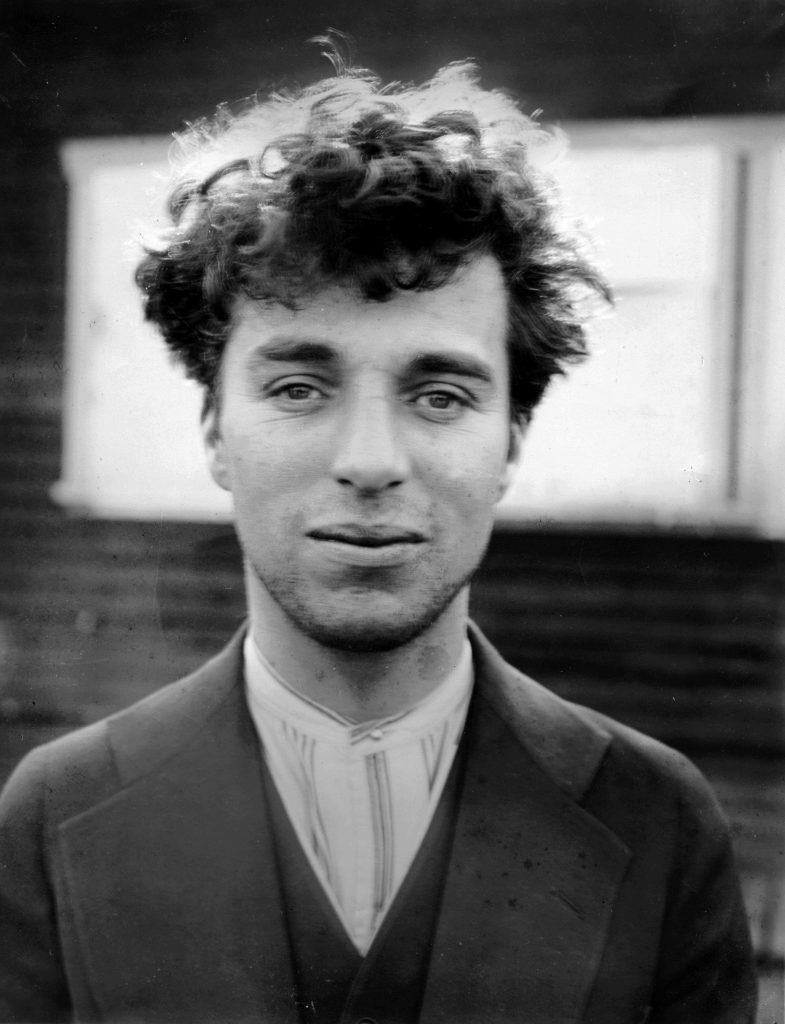 Charlie Chaplin was born in 1889 in London, more than 130 years ago. He is among the most famous directors of all time. Its success was universal and reached audiences of all ages and generations. He is unanimously considered one of the greatest directors who ever lived.  His personal history will later influence his films. […]

Ernst Lubitsch: who he was, the cinematic style, the films to watch 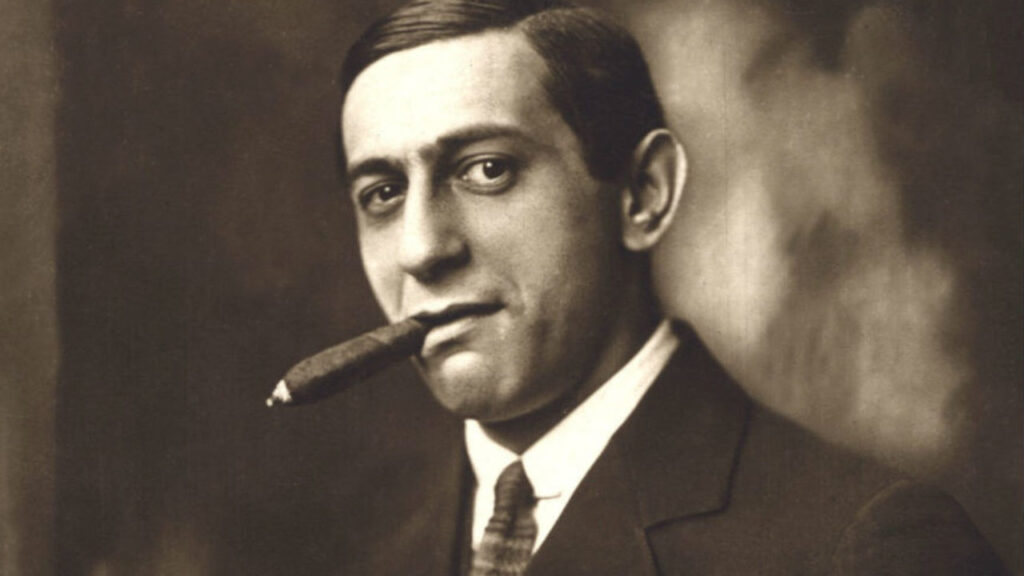 Introduction Ernst Lubitsch was one of the fundamental directors in the history of cinema. He was born in Berlin on January 28, 1892. He was one of the first directors to become a real star in Hollywood and to have a large audience without necessarily relying on the participation of stars in your films. His […] 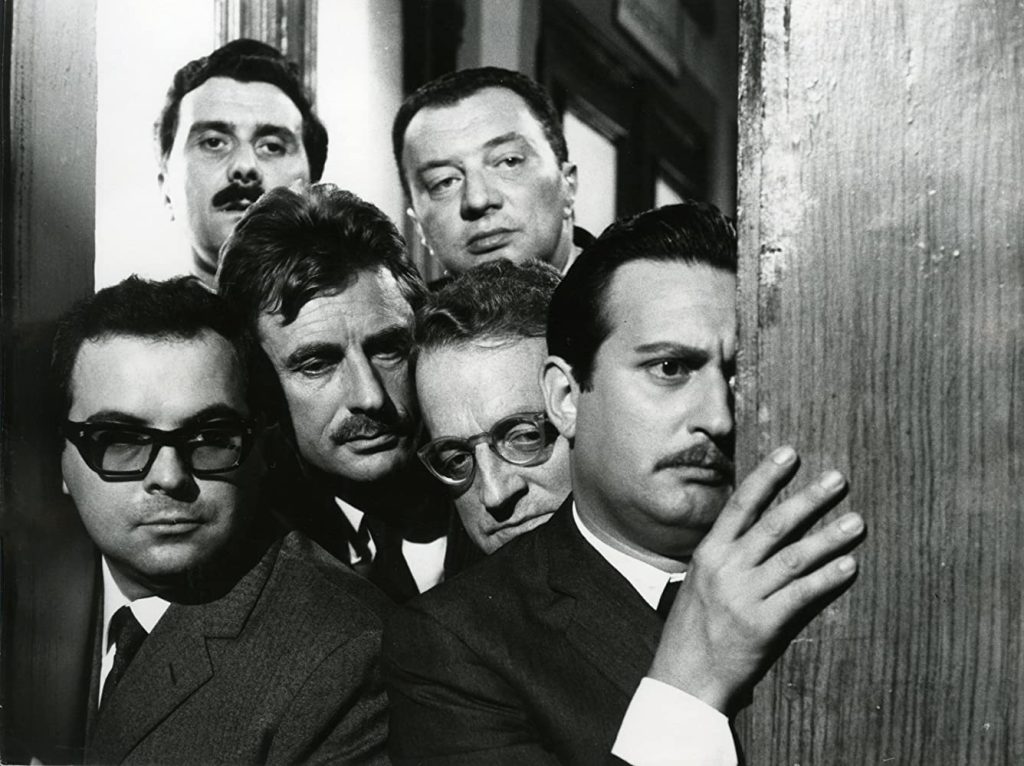 What are the most interesting comedies movies to watch in the history of cinema? Long considered a minor genre, some comedies have become cult, inserted by major film magazines and critics among the must-see movies. Before getting to the cinema, let’s see how the genre of comedy was born in ancient theater and literature. The […] 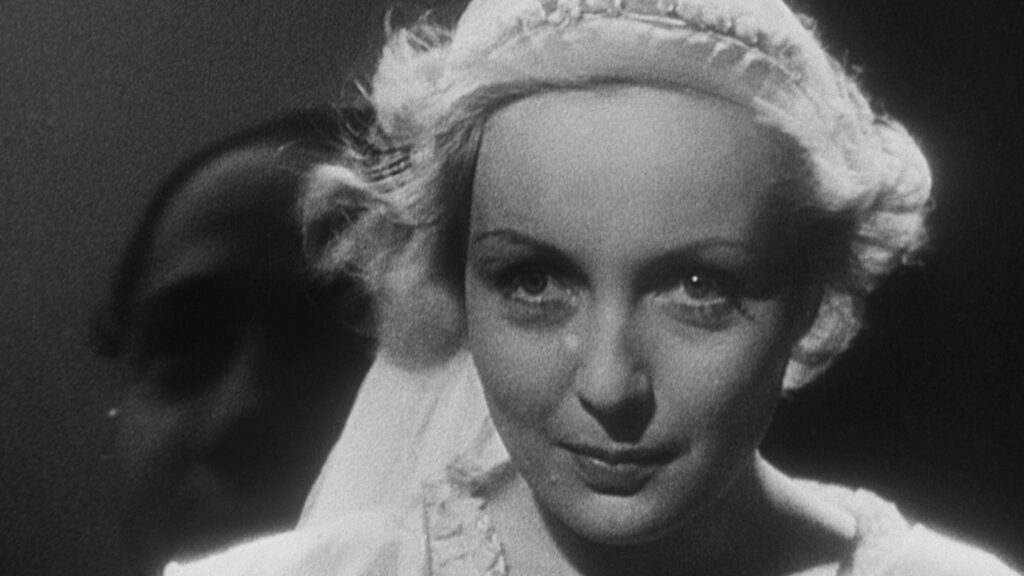