Francois Truffaut, films as a mirror of life 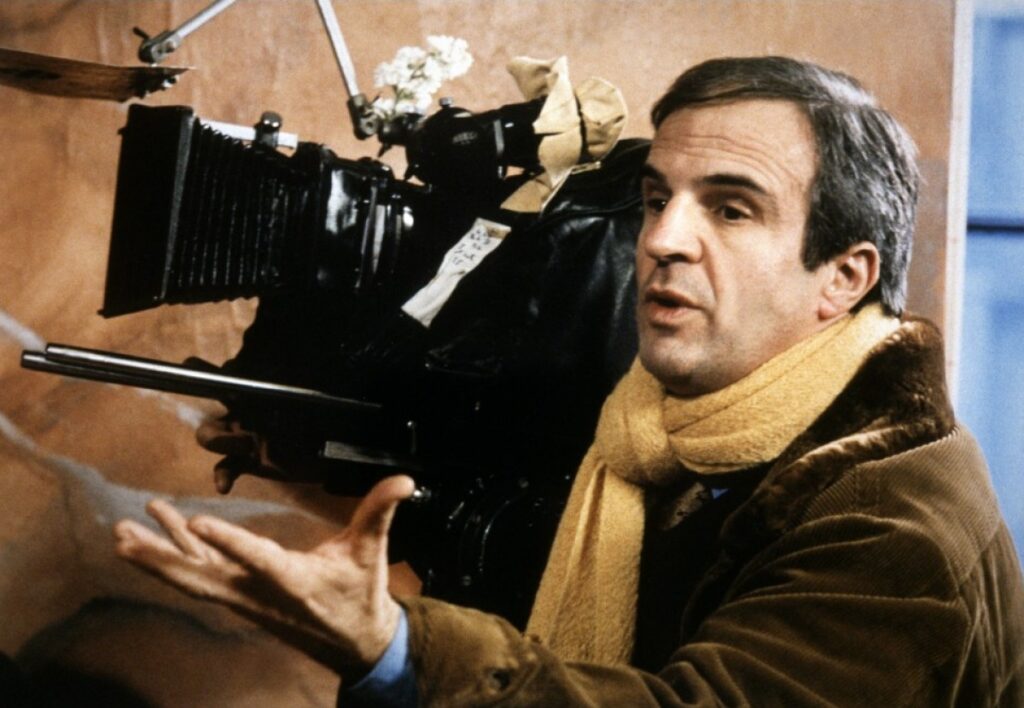 Introduction  Francois Truffaut was born in Paris on February 6, 1932. He was one of the most influential directors of French cinema. In addition to his activity as a director, he joined that of film critic, in the editorial office of the Cahier du Cinema. He has also often been the screenwriter, producer and actor […]

Robert Bresson: philosophy in his cinema, films to watch 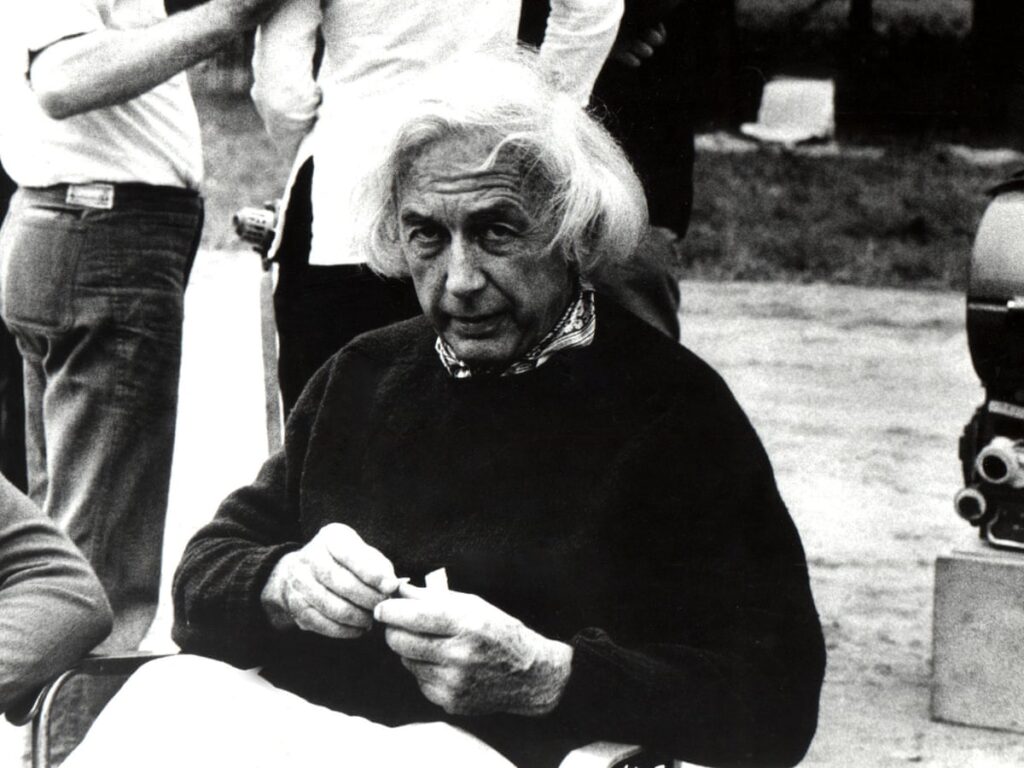 Introduction Talking about Robert Bresson, one of the best directors of all time, in the age of TV series and original films on streaming platforms can be complex. These impeccably packaged films are nothing more than photocopies and re-chewing of previous films, of different artistic depth, which are proposed as new cinematic products. Fortunately, Robert […] 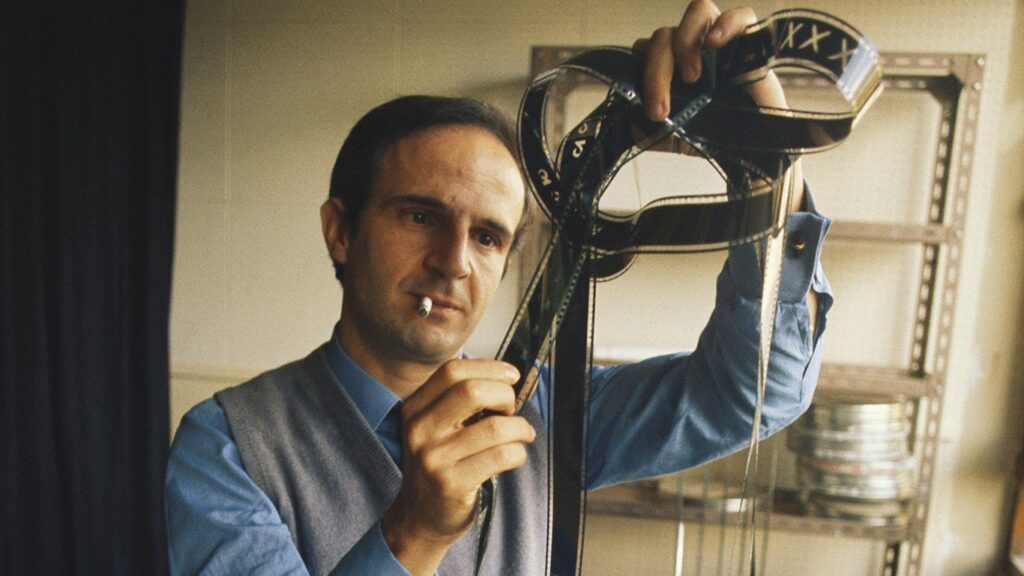 French movies and the birth of the Cinematographe Over the decades, France has occupied an important position among the most significant movies to watch. The history of cinema begins precisely in France with French movies, at the end of the nineteenth century, when Louis and Auguste Lumiere invented the Cinematograph. France was at that time […]